The input impedance of a loudspeaker (or output for an amplifier) is often a source of the question for the hi-fi enthusiast who wants to buy new speakers or see impedance values in AV receiver comparisons. Often provided on the technical sheets (it is measured in Ohms and can be recognized by its Ω symbol) this information suffers from a lack of information from users. So let’s try to see it a little more clearly.

What exactly is impedance?

This is the resistance that the enclosure opposes to the passage of current as a function of frequencies. It is expressed by a curve in ohms compared to frequencies. The nominal impedance of a loudspeaker is defined by the lowest point of this curve in the part which generally has the most level (200 to 2000 Hz). It is accepted that the curve can occasionally drop to 10% less than its nominal value. Since the advent of the loudspeaker, the standardized impedances have been: 2.5, 4, 6, 8, and 15 ohms. 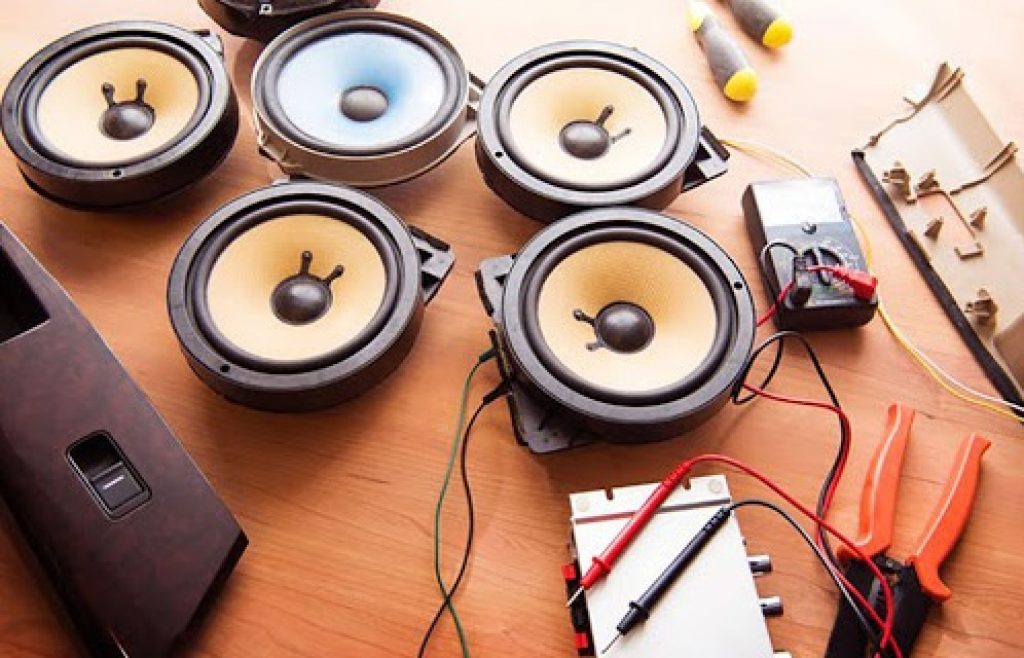 Today, since the advent of the solid-state amplifier, impedances have been limited to 4 or 8 ohms. The 2.5 Ohm impedance has also remained in the car radio to be able to benefit from a certain power under the 6 & 12 volts supply.

Ideally, the impedance of your speakers should coincide with that of your amplifier’s output, often 8 Ohms. Ideally, then, but in reality, many household speakers are in 6 Ohms. Rest assured, you won’t damage your speakers either, most amplifiers on the market are designed (and have suitable internal protections against overheating) to work perfectly with speakers of lower impedance at the listening level. domesticated.

It is even more and more common to have access to several 4, 6, and 8 Ohm impedance outputs to choose from on the back of your amplifier, especially on tube models elsewhere. Unless you push your amplifier to its limits (your ears or your neighbors will give in long before anyway!) There is no risk to your speakers. 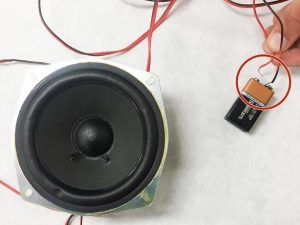 Be careful, however, connecting 4 Ohm speakers to an 8 Ohm output, in theory, doubles the output power, with the risks that this entails for your speakers, so it is better, in this case, to avoid pushing the volume knob too much. Similarly, if you want to connect 2 pairs of speakers to the same amplifier outputs, it is better to connect 2 pairs in 8 Ohms, the nominal impedance will then be 4 Ohms, which corresponds to the lower limit of the most of the amplifiers on the market.

Finally, 16-ohm impedance speakers (which have become rare, this impedance being found more on older models) pose no problem for modern amplifiers.

Method to increase bass on headphones 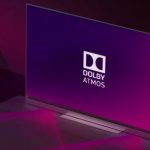 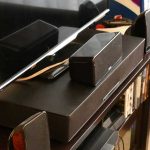 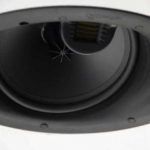 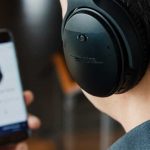 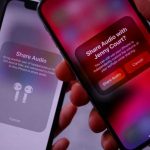 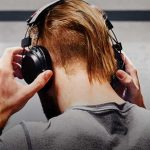 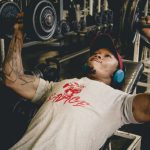 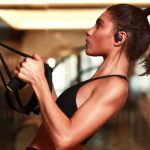 What's the point of investing in high-end speakers, a projector, and theater seating if you can't ...

The input impedance of a loudspeaker (or output for an amplifier) is often a source of the question ...

Method to increase bass on headphones

There are a host of ways to keep you up-to - date with the latest music, but it's just as important ...

A sound system with surround 5.1 uses 6 channels to generate surround sound. 7.1 8 channels are ...

Way to connect a Bluetooth speaker to Alexa

Amazon's Echo smart speakers are better known for the Alexa voice assistant that power them, but ...

Every car is special, meaning that each will come with different car speakers. Car speakers are ...

When it comes to choosing the best speaker on the roof, each person will have a different choice. ...

Do you want to enhance the way you watch films from home? If it does, it would be a smart decision ...

Can Bluetooth headphones be connected to two devices?

For so many years Bluetooth technology has been around and it has become an important part of our ...

Noise-cancelling headphones are nowadays all the rage. Currently, such tools remove the level of ...